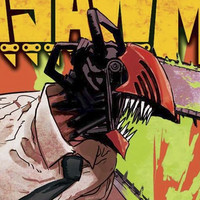 The haunting operatic voices of the Chainsaw Man manga trailer last month sent chills up the spines of those who watched it, hopefully converting them to read the insane series by Tatsuki Fujimoto. Viz Media on October 10 released a "behind the music" to the trailer on their Twitter account, even censoring the behind the scenes video at a certain point.

Watch the voices behind the haunting vocals:

As of August 2020, Chainsaw Man has seen over 3 million copies printed and sold digitally of the series that started in Weekly Shonen Jump in Japanese and the Shonen Jump app in English in December 2018, Viz Media describes the series as such:

Denji’s a poor young man who’ll do anything for money, even hunting down devils with his pet devil-dog Pochita. He’s a simple man with simple dreams, drowning under a mountain of debt. But his sad life gets turned upside down one day when he’s betrayed by someone he trusts. Now with the power of a devil inside him, Denji’s become a whole new man—Chainsaw Man! 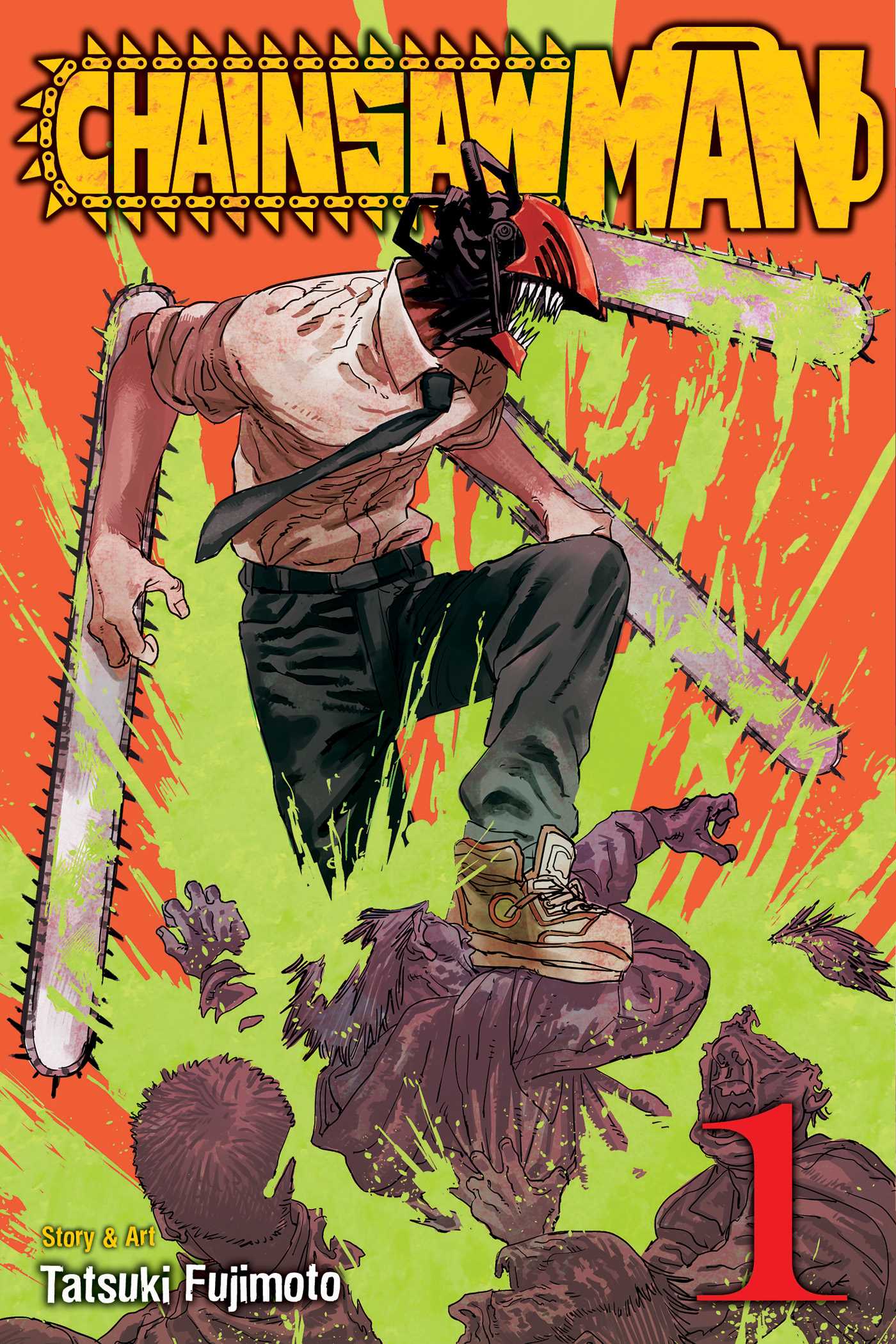 Daryl Harding is a Japan Correspondent for Crunchyroll News. He also runs a YouTube channel about Japan stuff called TheDoctorDazza, tweets at @DoctorDazza, and posts photos of his travels on Instagram.